As an executive and Chief Financial Officer of Logport, Jiří oversees the economic side of the projects that are both in preparation and in the construction phase. His primary goal is to create a sufficiently diversified and stable financing structure for the implementation of all projects. He bases his decisions on his extensive experience from previous positions in the Czech Republic and abroad, where he has dealt with, among other things, the financing of real estate projects, preparing financial debt transactions on the capital markets, risk management, investor relations, and the rating business.

Jiří has been in the world of finance since 1994, when he started as a securities analyst at Creditanstalt. He gained valuable experience as an analyst and later portfolio manager at Citigroup and also as an analyst at the renowned rating agency Moody’s. Later, he worked in financial positions at Home Credit International and at ECM Real Estate Development, which brought him into close contact with the real estate market. From 2010 to 2012, he became a director of Raiffeisen Leasing Real Estate, and since 2013, he has been working at EBM Group as CFO. 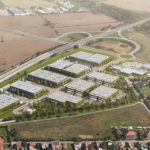 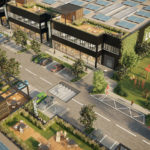 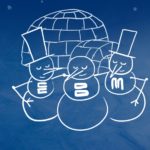